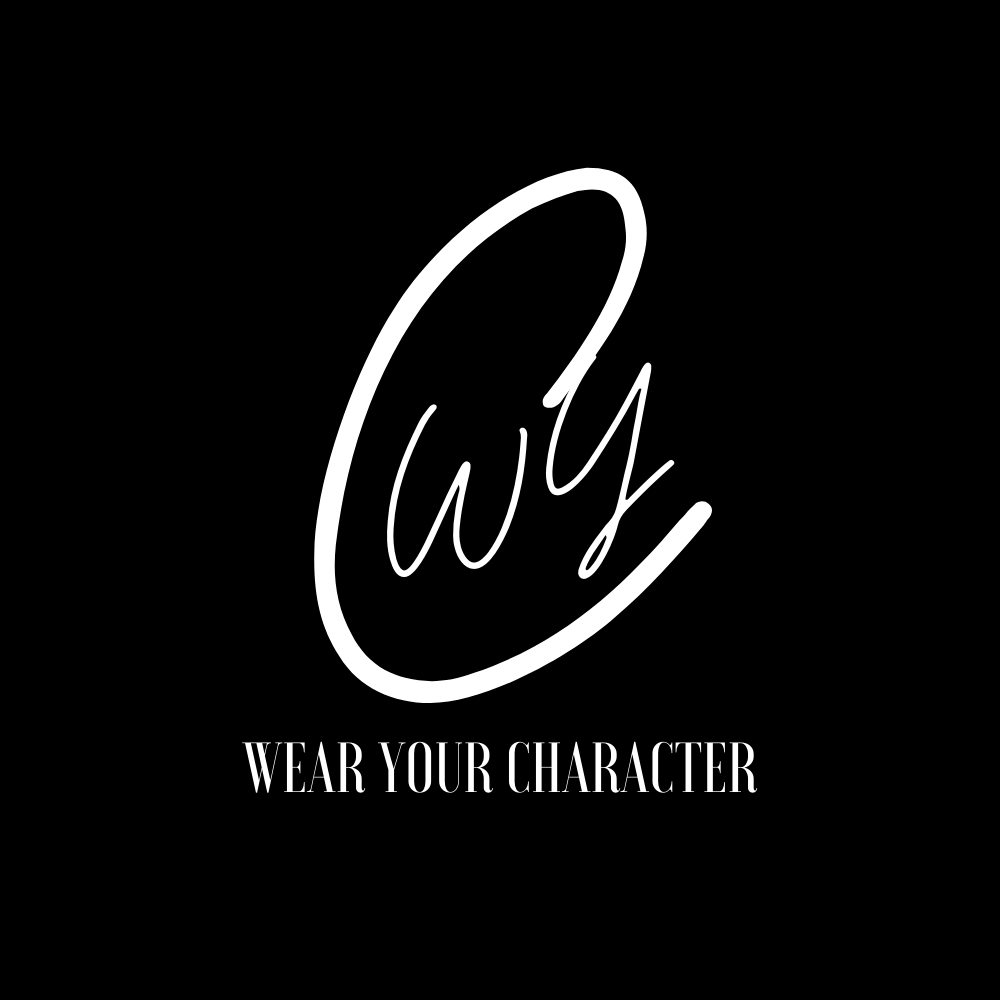 I’ve had some interesting conversations the last several days about the political article I posted on Facebook. First, let me apologize for posting that article. When I saw the news, I was triggered with disgust and anger. I did not pause; I did not wait. I very quickly reacted and re-posted the article. That was wrong and I apologize. However, the conversation that ensued was enlightening and for that I am grateful. At times it was heated. I’m okay with that. I can take the heat. I do not mind confrontation if it’s in the spirit of learning. The conversation moved from the comments on the post to private messages, both in support of and rebuke of my comments to the respondents, and then to a phone call from a well-meaning friend who echoed the sentiments of a few commenters that my theology is not only misguided but “disturbing.” I repeat. I am grateful for these conversations because it gives me the opportunity to learn and grow. But do the means justify the end? Is it okay that I slung an arrow with an article in order to get to a well-intentioned conversation?

The three people that follow my social media postings religiously, waiting with baited breath to read every word of everything I post, know that I’ve been posting about character for the better part of two years, so it stands to reason that my focus on Trump and the Republican party is around character. I am a Republican so I would like to talk about the character of my party and why we are adamant to excuse such controversial behavior from our leader. My three people know that I frame most of what I write with the Fruit of the Spirit (love, joy, peace, patience, kindness, goodness, faithfulness, gentleness, self-control). I frequently talk about opposites, that a character trait only has value in an opposite situation. The 2020 shitshow is the ultimate opposite situation.

My three readers can tell you that I do not tout this list of character traits as a bunch of foo-foo kumbaya. Love doesn’t just give hugs; it also sets boundaries and fights for justice. Kindness doesn’t just pay for the coffee for the nice person behind you; it is a gentle and loving spirit when the climate is disdainful. The political article I posted on my Facebook did not produce kindness. It produced anger, arguing, fiery arrows of propaganda, confusion, and distrust. It did, however, produce valuable insight. Does that make it okay?

I wrote previously about “Conversations That Divide.” In that post I lamented that I wish we could get to the place of realness in what we are doing. That we would be brave enough to list the pros and cons of ourselves, of others, of our products, of our arguments, of each side of the debate. When we are not brave enough to do that, when all we can talk about is either the pros or the cons, we lose credibility. Side A touts side A’s positives and side B’s negatives. Side B touts side B’s positives and side A’s negatives. Neither are willing to entertain their own negatives or the other’s positives. This is not helpful. In fact, it is damaging. It perpetuates chaos, confusion, anger, fear, and oppression. None of which are listed in the above list of the Fruit of the Spirit which Christians are called to produce in our every interaction.

There is an underlying code in certain sectors of Christianity that says you’re not really a Christian if you are a Democrat or if you vote for a Democrat. This presents a problem. What if you don’t like or agree with the Republican candidate? There’s no room for disagreement without shame. This is oppressive. God is neither Democrat or Republican. In the words of Dr. Michael J. Svigel, “The question should never be, ‘Is this action leftist or right-wing…liberal or conservative…socialist or capitalist?’ The question should be, ‘Does this action love my neighbor…look out for their interest more than my own…manifest the Fruit of the Spirit?’”

Manifesting the Fruit of the Spirit is not a weakness or a passive stance. It actually takes strength to act with wisdom and discernment in a tough situation.

And that brings me back to the conundrum of Trump. Try as I might, I cannot find a Trump supporter who is willing to have an honest conversation about his character. Every question I ask about Trump’s words and behavior is met with defensiveness. “He didn’t say that…his words were taken out of context…that’s a lie…the left is twisting everything…you’re watching too much mainstream media…your theology is misguided and disturbing…take the plank out of your own eye…what about Biden and the Democrats?…I’m voting for the babies…don’t look at the way he acts, only look at how he governs.” Huh? Aren’t they one in the same? How do we separate a person’s behavior from the way he governs?

Not one response from one supporter, so far, has been brave enough to answer my questions about Trump’s lies and disparaging and manipulative words with any kind of humility: ‘Yes, his words are wrong. That was a terrible thing to say. It hurt a lot of people. I don’t subscribe to that type of thinking but I’m willing to ignore his narcissistic behavior because of what he can do for me.” Why is it important to be honest in this way?

First, when we deny a leader’s behavior because he’s giving us something we want, it means we are passively accepting everything we are against: inequality, racism, chaos, lies, manipulation. We are agreeing that it doesn’t matter how he behaves toward other people, as long as he is for our group and votes for what our group wants. This type of thinking flies in the face of everything the bible teaches about leadership. To be clear, government should take care of the citizens, not act as our God. But when the leader shames half the people, and we as Christians accept this, then we are ignoring the very core of the teachings of Jesus. This sheds a terrible light on Christians when we align ourselves with a man who causes a lot of damage. Do the means justify the end?

Second, when we deny each other’s feelings in our conversations, and then go so far as to say they are wrong for having them without first listening or understanding, or when we hide behind, double-down on, dig our heels into our own perceived positives while throwing darts to deflect our negatives, this shuts down all future teamwork. Trust cannot be built. Problems do not get properly addressed or solved. Relationships fizzle. The structure falls apart. This is Leadership 101. Can you imagine behaving this way in a marriage?

It’s okay to ask questions. Especially about how to apply our religious beliefs to our vote for President. It’s okay to disagree. It’s okay to decide to not follow the crowd. The political article I posted was the wrong way to get the conversation started. I will grant you that. I don’t know if that mean justifies this end. Note to self to not do that again. In my heart of hearts, my true desire is to create a place of safety and trust for us to BE REAL, to ask real questions, chew on hard topics, and to receive honest and humble answers in order to get to a place of decency in rhetoric and debate. This takes transparency, vulnerability, humility, grace, and a little bit of character.

Can we do this without eating each other alive?

Are You Living in the Past, Present, or Future?

Tara is the author of two books, is a former cohost for Two Steps Ahead Podcast, blogs about character, and is the designer for the Etsy Store, “Wear Your Character,” Apparel That Reveals Your Inner Style.